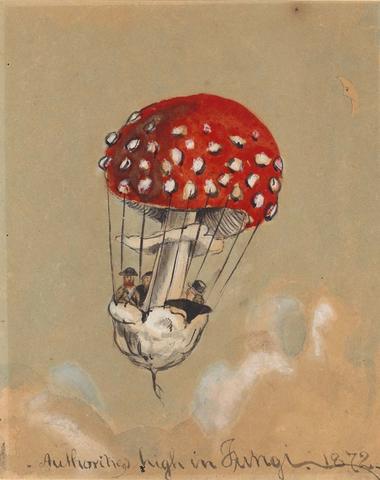 Born Fife, 1837; died Edinburgh 1882
John Sadler joined the staff of the Royal Botanic Garden Edinburgh in 1854, working in the propagating department and herbarium before becoming assistant to Regius Keeper Professor J.H. Balfour, a post he held for almost 25 years. He was appointed curator (principal gardener) at the Garden in 1879. An inveterate rambler he gained a great knowledge of the Scottish flora, especially the flora of Perthshire, and discovered many new stations for plants, several of which perpetuate his name. Sadler lectured regularly to the Botanical Society of Edinburgh, which he served as Assistant Secretary from 1858 until 1879. Known as a genial, good natured man his many other professional and social memberships included being a founder member of the Scottish Alpine Botanical Club (1868) and Secretary of the Scottish Arboricultural Society from 1862 to 1879. An all round practical botanist, he was awarded the Neill Prize in 1869 and also lectured in botany at the Royal High School for over 20 years. In 1881 he took charge of the development of the Arboretum, then administered separately from the Garden. While engaged in planting the Arboretum in December snow he caught a chill and died at the age of 45, leaving a widow and 7 children.
Sources: R. Desmond ‘Dictionary of British and Irish Botanists and Horticulturalists; HR Fletcher and WH Brown ‘The Royal Botanic Garden Edinburgh 1670-1970’; (Deni Bown, ‘4 Gardens in One’); obituary folder.
D.W.

filed within Sadler papers, despite coming from different source

not to be reproduced without permission from RBGE

good, but stuck to paper inside frame - frame removed, but paper will likely need a conservator.